It has been an intense Autumn for Sonagi Project members:
A 3rd performance in Seoul National Theater, this time with the YEO WOO RAK festival, first edition of a new event gathering the new generation of percussionists in Korea: DULSORI, GONG MYUNG, NOREUMMACHI and SONAGI PROJECT. 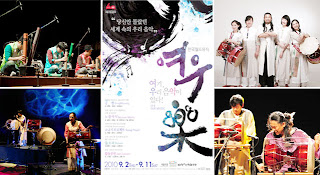 Then a participation to the SORI FESTIVAL in Jeon Ju. 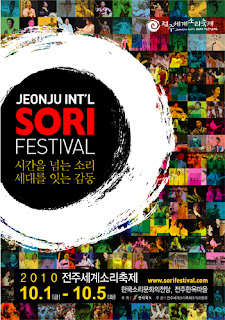 … where SONAGI has been awarded of the best performance prize!
by Su Rim Culture Foundation, KOREA.
Thank you so much!